Scot Noel and Jane Noel of DreamForge Magazine | About Us

Publishers Scot and Jane Noel are, to be honest, life-long geeks whose eclectic tastes in reading are well steeped in the worlds of SF and Fantasy.

We’ve been together since the early 1990’s when we met working our way toward Project Management positions at computer game developer Dreamforge Intertainment, a now defunct but fondly remembered organization (ahh… you have it now!)

Scot is the writer, having bluffed his way into computer games with a Second-Place win in Bridge Publications’ Writers of the Future Contest, Volume VI.

Jane (then Jane Yeager) is the artist and designer whose work as Art Director assured the success of early Dungeons & Dragons computer game titles like Menzoberranzan and Ravenloft: Stone Prophet, along with award winning original titles like Anvil of Dawn.

Both Jane and Scot worked on Chronomaster, an adventure game title designed by Roger Zelazny and Jane Lindskold. While it was Roger’s last project, we’ve been blessed to have Ms. Lindskold as a dear friend ever since, and we appreciate her guidance, support, and participation as we undertake the daunting challenges of establishing a new genre magazine.

Upon leaving gaming, Jane and Scot worked together to found a web development and digital marketing agency known today as Chroma Marketing Essentials. With CME set to celebrate its 20th year in the spring of 2019, we’ve decided our younger partners are the better stewards of our beloved company’s future. And though we have no intention of quitting our day jobs, we believe it’s time for one last great adventure. 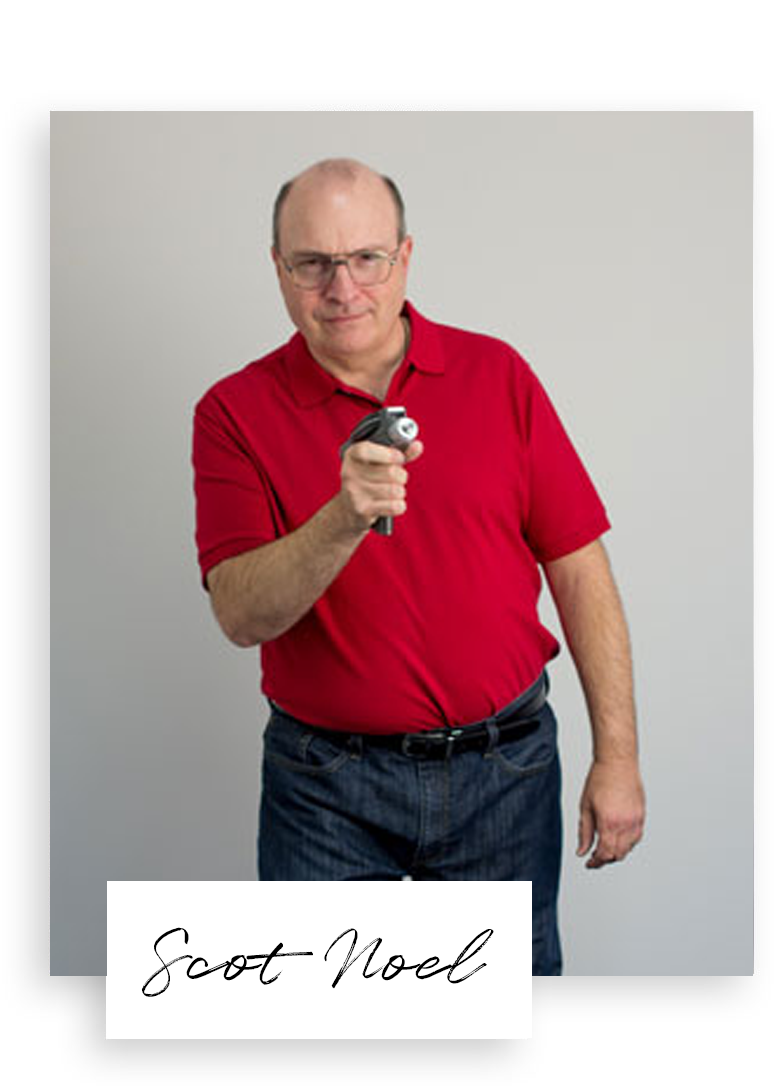 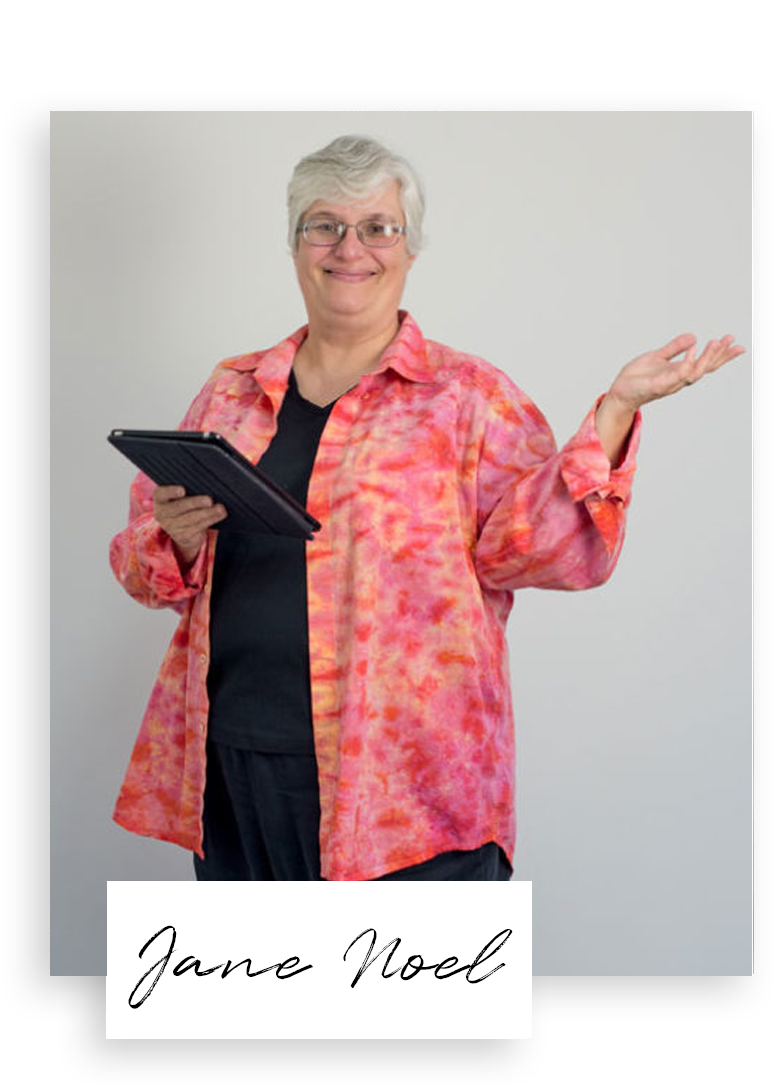 Just as game development equipped us with the skills for the web, we hope digital marketing has prepared us for a run at publishing.

Why a magazine?  The simple answer is this: in fiction and the world in general, we’ve seen the novelty of dark and grim perspectives grow to a commonplace expectation. Everyone, it seems, assumes the world has already gone to hades in a handbasket and a good apocalypse might be what’s needed to freshen it up.

In the words of the immortal songsmith Billy Joel, “…the good ole days weren't always good. And tomorrow ain't as bad as it seems.”

Our theme is hope. In all worlds and times, our tales revolve around those individuals and groups who bring meaning and value to the world, whose actions are of consequence, and whose dreams are the vanguard of things to come.

All the Universe or Nothing

In a screenplay by H.G. Wells for the Science Fiction Film “Things to Come,” the movie ends with a dramatic monologue that goes in part:

“... And when he (man) has conquered all the deeps of space and all the mysteries of time, still he will be beginning.  And if we’re no more than animals we must snatch each little scrap of happiness and live and suffer and pass, mattering no more than all the other animals do or have done. It is this-or that: all the universe or nothing... Which shall it be?”

At DreamForge Magazine, we welcome readers with a passion for positive fantasy and science fiction. Here you will find stories where characters endure, overcome, and embrace that spirit of wonder and discovery through which sentient beings invest the universe with meaning and purpose.

Our outlook is sanguine, faithful to those dreamers and makers who came before us to brave ages far darker than our own, supportive of present idealists who remain indomitable in the face our time’s apocalyptic fears, and hopeful that the principles of compassion, justice, and truth shall endure until the end of time.

Entrust us with your email address and we will keep you informed as DreamForge Magazine continues to showcase the talents of new and established writers and reaffirms your belief in the promise of a greater tomorrow. Sign up for Our e-Newsletter today by completing our Contact Form.