MATTHEW HENSON AND THE ICE TEMPLE OF HARLEM 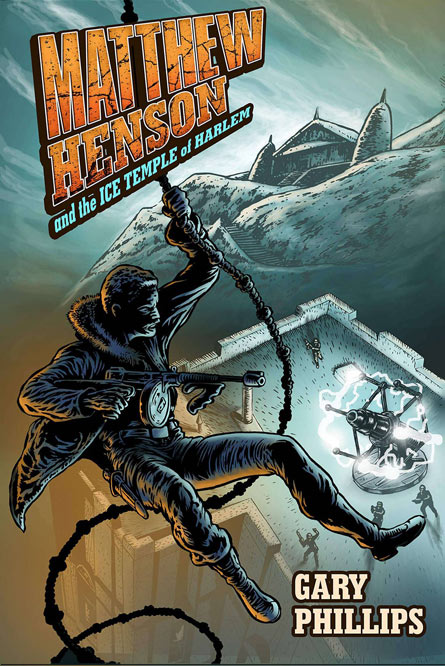 Deep in the guts of this book there’s a telling line: “He had long ago come to accept that fate was his to forge from life’s adversities.”  And this book has guts and grit to spare.

I am the poorer for never having heard of the real life Matthew Henson —son of sharecropper parents who were free Black Americans before the Civil War— a man who worked his way from personal valet to navigator, craftsman, and Arctic explorer. The first man, perhaps, to reach the geographic North Pole.

In Gary Phillip’s dynamic reimagining, Henson becomes a pulp hero of the best sort, a self-reliant adventurer who understands that power is to protect the weak and the purpose of leadership is to help others rise.

We meet the fictional Henson in 1920s Harlem, where his survival skills and quick wits are immediately put to the test as he rescues a woman from the clutches of gangsters using a grappling hook, smoke grenade, and throwing stars.

It’s just the start of a rollicking adventure, of speculative fiction the way it used to be, fun and full of vigor, action, and big ideas. Gary Phillips populates Henson’s path with historic notables, from Bessie Coleman (America’s first black aviatrix) and Stephanie (Queenie) St. Clair (notorious numbers racketeer) to the mobster Dutch Shultz and that visionary of electromagnetic forces, Nikola Tesla.

Along the way, Phillips gives us a good look into the lives of Black men and women of the period, both the richness of their spirit and the meanness of the forces of degradation arrayed against them.

Matthew Henson and the Ice Temple of Harlem calls on the past to help us see the forces of darkness we’ve battled before and must face again, buoying our spirits with the knowledge that courage and integrity do count. And of course, there are mysterious meteorites and ray guns to boot!

An excellent read that will keep you engaged from beginning to end, as well as hoping for a sequel.

Published by Agora, the new imprint from award-winning publisher Polis Books. Available on Amazon, November 17th, 2020.  You can pre-order today! 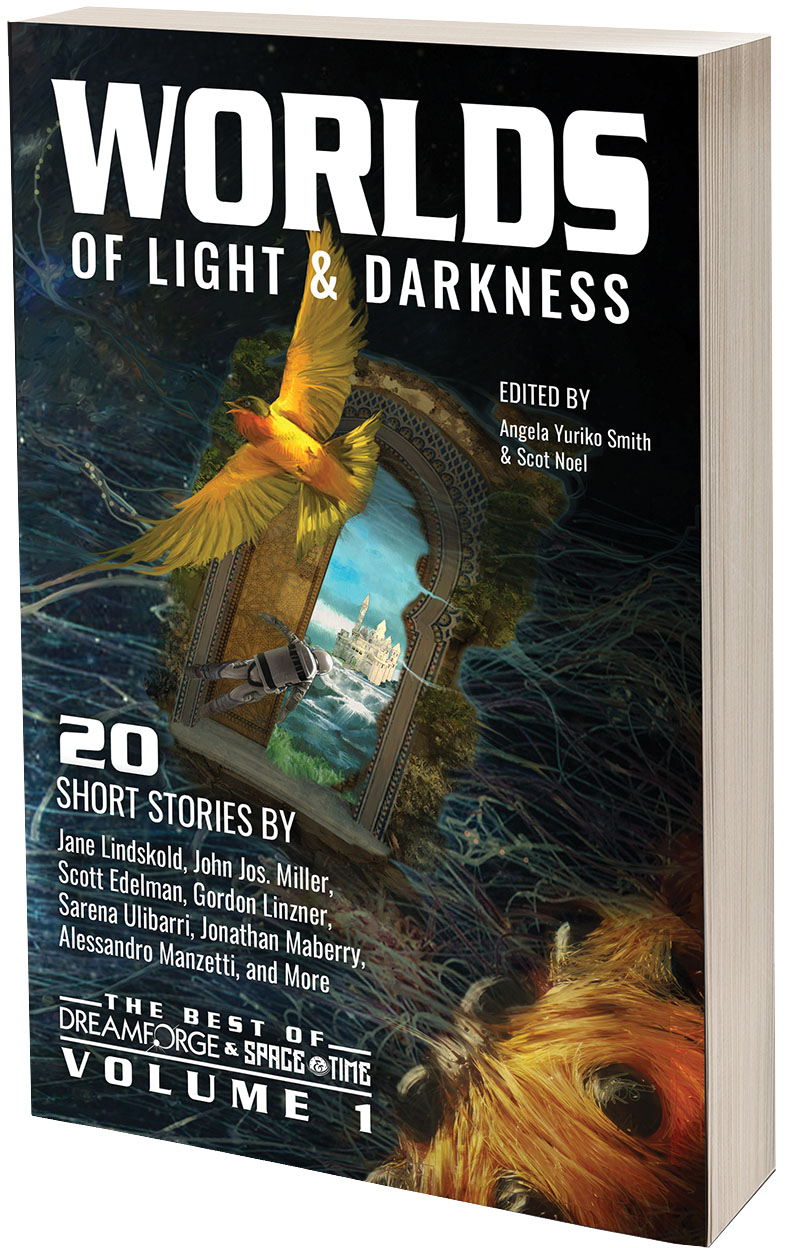 The Worlds of Light and Darkness