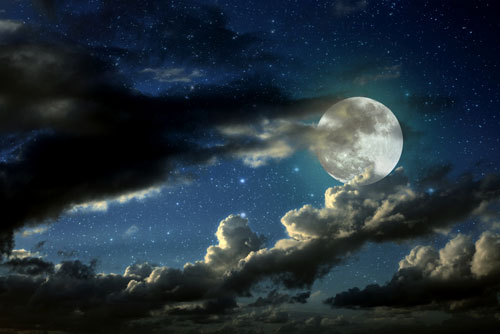 It flapped like a wounded bird, struggling weakly at his approach.  Caught in lantern light and bounded by what the storm had left behind, it glistened -what there was of it- like wet cellophane.

Obadiah felt a chill.  The fingers of the wind were playing ill-mannered games with his night clothes, just as the clouds, in passing, had seen fit to tear down homes and harvests throughout the valley.

In one corner of the sky, the moon and a few stars had taken back their territory, throwing wan light against clouds still veined with fulminous streaks of light.  When thunder reached him, the hard man cringed. 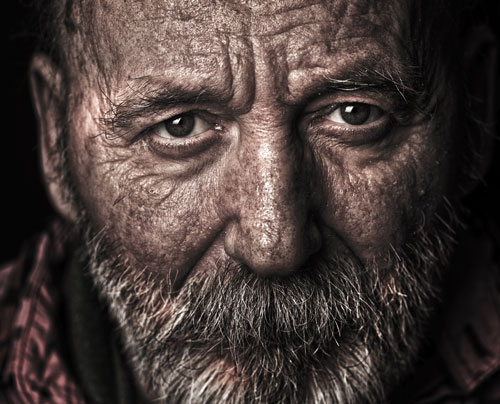 Having had most of his place shaken loose around him, Obadiah had no stomach to wait for morning’s light.  He had come to face the devil in the dark as soon as the winds stopped screaming.

Instead of the devil, he found the transparency, the little glistening he could be sure of only in the corner of his eye.  Slowly now, it circled a cage made of splintered branches, blown down roofing, and a bit of fence that had lately kept rabbits from Obadiah’s cabbage shoots.

“Behold, I shew you a mystery; We shall not all sleep, but we shall all be changed,” said Obadiah, for he knew some things more than hunger and the bitterness of age.  By the time he had the whisp in a burlap sack, he was fairly sure of what he had found – a spirit blown loose of a body killed in the storm, a soul lost before the stars could clear its way to heaven.

With the sack on the table, lantern wick low, the soul shone through the rough fabric like coals glowing the color of ice.  It had ceased to struggle and Obadiah drew close.  He hardly blinked, but sat unfeeling in fascinated dormancy, trying to understand his good fortune or perhaps the crime he was committing, though he suspected fear and weariness kept him from appreciating the weight of either.

“What to do?” he whispered to himself, his fingers working the strings that cinched the bag.  “If I shewed you up the hill at daybreak, could you rise if I hold you?”  He considered the thought that whoever this spirit belonged to was not meant to die.  That the Holy Ghost had been guiding this one back to its rightful home, only to be dashed against unaccounted black storms and found by the cursed eye of Obadiah.

Even as he thought these things, the hardscrabble man knew he was not going up the hill at daybreak.  In all his life, little at which his fingers grasped ever stayed put, and yet now something more than all the readers of holy books, kings, and coin merchants had was his.

Snuffing the lantern and losing what little warmth it gave allowed his best view of the whisp, and Obadiah opened the neck of the bag, drawing close as if he would speak to the soul of the secrets it knew and of the mysteries beyond life that made liars of robed and learned men.

As he worked, the soul dimmed.  A few motes of starlight defined its transparency and there was nothing more to see, but in looking Obadiah felt the dark energies of the night’s storm redoubled in endless succession all around him.

The world was a mote within a mote and all of history a second within a second, and seeing the whispered smallness of all he had ever known, Obadiah began at last to smile and, happily, thereafter to weep. 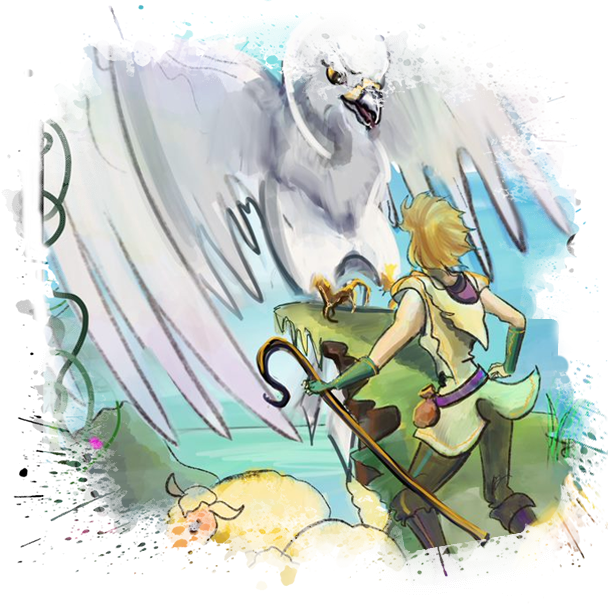 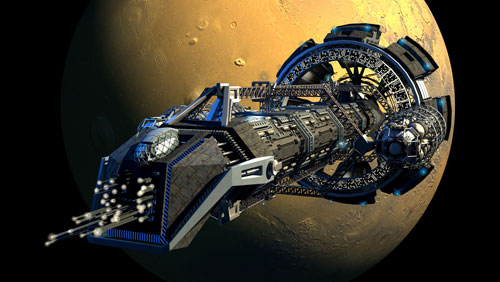