Why We Didn’t Buy Your Story, Part 1 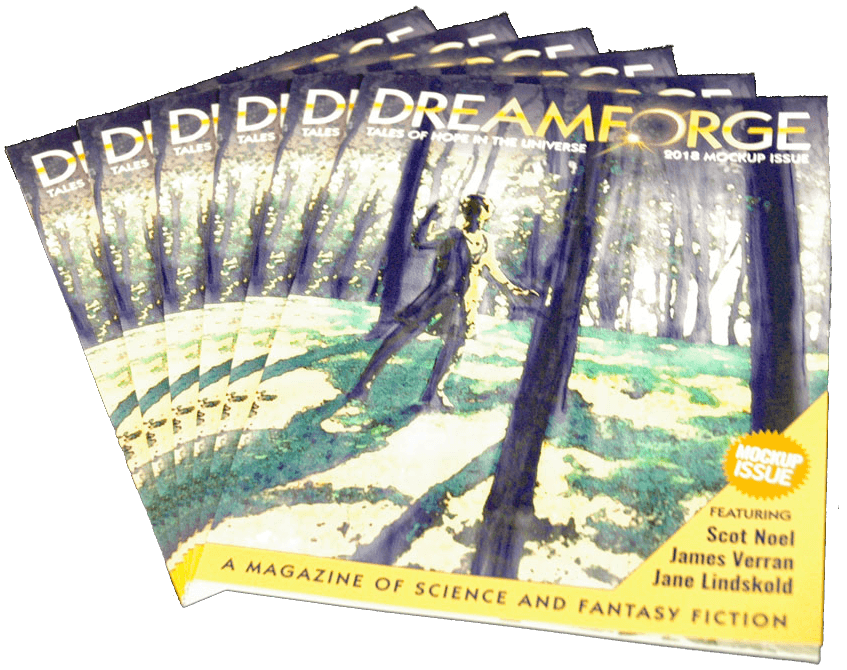 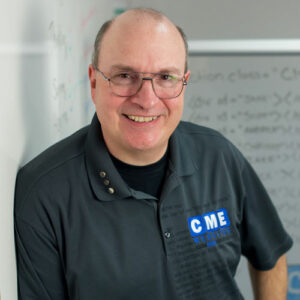 At DreamForge, when we put out our first call for stories, we did so quietly, passing the word from friend to friend, writer to writer, without much fuss.

We didn’t know what to expect or how well we would do in the review and selection process, so we tried to keep it on the q.t.  Even when we published a call for stories on our website, we did so with a minimum of fanfare, learning the ropes one story at a time.

That didn’t last long. The word spread further and faster than we would ever have imagined. Soon, hundreds of stories started to come in from all over the world. Literally. Denmark and Finland, Morocco and South Africa, Italy and Greece, China and India.

Our goal was to fill our first two issues and add a few online stories. Our budget would let us green light maybe 10 to 15% of what was coming in. It was time to get to work.

The Slush Pile of Horrors

We’ve all heard of the “slush pile,” that collection of manuscripts from new and inexperienced writers that may hold gems but is largely represented by unreadable drivel.

Guess what? We didn’t see it. Today’s writers represent their craft well.

The large majority of what we received was done with consideration, intelligence, and heart. Even though we didn’t have the time, we were often tempted to read your stories through to the end, even when we had a suspicion we wouldn’t be able to accept them. These were engaging stories with unique visions, sometimes separated by large gulfs in skill, but nonetheless sincere in their efforts to captivate us with their tales.

We quickly went from “I hope we find a publishable story in here somewhere,” to “Wow, how are we going to choose?”

We soon felt like impostors. “They can’t all be this good. We must be idiots. We just haven’t read enough yet to get a feel for things.”

While you can always proffer a different opinion once you encounter our first published issues, we believe we were not (totally) incompetent. Both Jane and Scot Noel are lifelong creatives and voracious readers of Science Fiction and Fantasy.  Scot is a Writers of the Future Winner, former project manager of computer game design, former editor of a local magazine, and content director for a digital marketing firm. While Jane is the smart and accomplished one.

When our editorial assistant, Jamie D. Munro, a talented writer from Australia joined the team, our suspicions were confirmed. There was a lot of good stuff in that pile.

Where was the drivel?  Oh, there were some clunkers. Our expectations proved out in small quantities here and there, but by and large the writers of the world know how to write, whether they are a teenager in Shanghai or a septuagenarian in South America.

So, Why Didn’t We Pick Your Story?

The most common reason we didn’t pick a story was that someone else wrote something better, or at least something we found more to our liking.

The most fundamental fact of submitting a story is that you are in competition, just as if you came to the track on race day. In the writing game, you never get to see who you’re up against, unless you know the exact issue you were being considered for. Then you can always read the competitors to whom you lost.

Many of you showed up with heart and high hopes, but in the sprint you fell sadly behind. Others were competitive right up to the finish line, making our final decisions very difficult.

Do We Always Pick the Best Stories?

That’s highly unlikely. (I almost said “hell, no!”). We can’t even agree on what the best stories are.  Like all readers, we each have our opinions and what appeals to us. I rely on Jane and Jamie to have strong personal opinions and to fight for their favorites. No story is perfect, and we discuss their strengths and weaknesses and why this one or that one is a better choice – not just for DreamForge, but for the specific issue of DreamForge on which we are working at the time.

Rarely, though it happens, I exercise my ultimate authority as Editor-in-Chief and say, “I know you guys didn’t get this story, or why it’s important, but we’re publishing it.”  Or.  “Nope; I know you really, really enjoyed this, but no.”

A Fair Number of Stories Are Similar.

You may be unique, but you’re not special, and neither are your ideas. If we get 5 great time travel stories in the same reading period, unless we’re set on delivering a time travel anthology, we’re going to pick 1 at best, no matter how well written. The same goes for Mars adventures, Dragon hunts, and thinly veiled Harry Potter retreads.

In fact, we received two fantasy stories which engaged us with the ill-fated relationships of women warriors. Both were exceptionally well written, and both deserved to be published. One set its characters in a recognizable Tolkienesque universe, the other delivered a totally new environment. We went with the new world, even though the Tolkienesque story was arguably a midge better written.

That’s the kind of calculus you’re up against; delivering good work is a prerequisite but not the ultimate determining factor in whether your story makes the cut.

If You Were Awful…

If you really were awful, here’s probably what you did or didn’t do:

The Power of Networking

As business entrepreneurs, my wife and I know the power of networking. We get out and meet people, join Chambers of Commerce, help out at community charities, and more. It’s how you win friends and influence people.

There’s no trick to it and it need not be sleazy.  If I work beside Joe for 3 years on the animal rescue committee, when Joe needs a website or software, he’s likely to trust me to do it.

It’s the same with writing. Being a name on a page is one thing. Being part of a community is another. Don’t push yourself on people, but get out there and volunteer, show up at cons, ask questions of your favorite authors, meet publishers, editors, and other writers. Be nice. Be genuine. Solve a problem for someone.

No one is going to buy your story because you got them a coffee, ran an errand, support them on social media, or actually read their work enough to discuss it intelligently, but if the story you submit is a good one and the editor has fond memories of you, you have an edge.

The Politics of Publishing

This one is a variation on the power of networking. If I want people to pay attention to our magazine, I need to attract some big names or rising stars in our pages. That means there are at least one or two slots per issue that you do not have a fair chance at competing for.

Of course, even big names and rising stars have to present great work (we’re not going to accept sub-par material just to have a star on the cover). Still, as writers gain prominence in their field, their names have weight.

On a more mundane level, it is only human nature that our team will build stronger relationships with writers we publish in our first year than in our fifth, etc. These guys helped us get started; they “got us” from the beginning. Any work they send in the future is likely to come with a few nostalgic bonus points attached.

No, writing is not fair and egalitarian at all times, but it is still, largely, a meritocracy. Build your skills through constant effort and persevere at your writing and little by little, you will build your successes too.

The Most Important Thing

The most important thing is to ask yourself if you want to be a writer or if you want to write. If you want to call yourself a writer, your motivations are probably shallow and self-involved. You might want to consider finding another avenue of self-fulfillment.

If you want to write… Nay, if you must write because you honestly have no choice in the matter, then approach it as a craft you will hone to perfection until your dying day.

In the latter case, the spirit of writing shall never let you rest, and the only choice you have is whether to write crap or learn to astonish the world.

All Our Best to You

We look forward to reading more of your work and we’re excited to be in this community with you, even if we never have the privilege of seeing your byline in the pages of DreamForge Magazine. You are part of a special group of humans who craft imaginary worlds filled with insight, meaning, and value.  Keep writing! 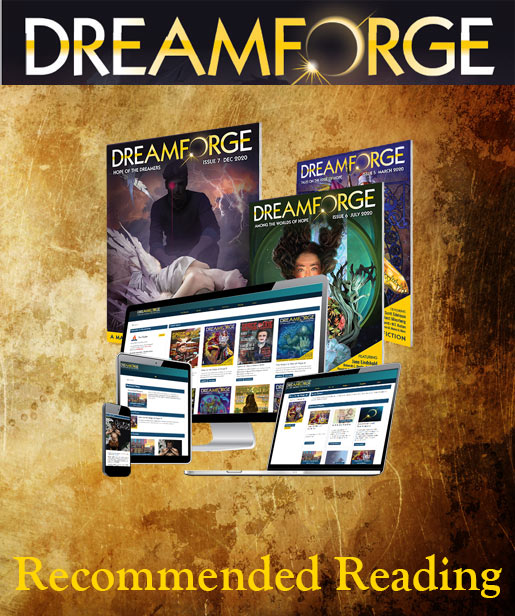 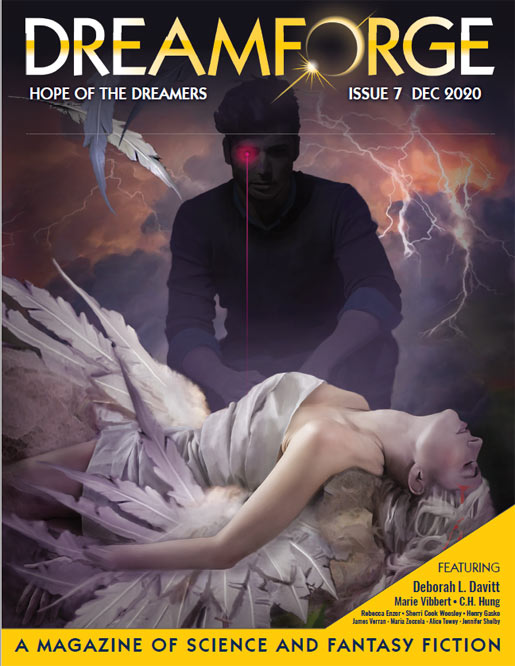 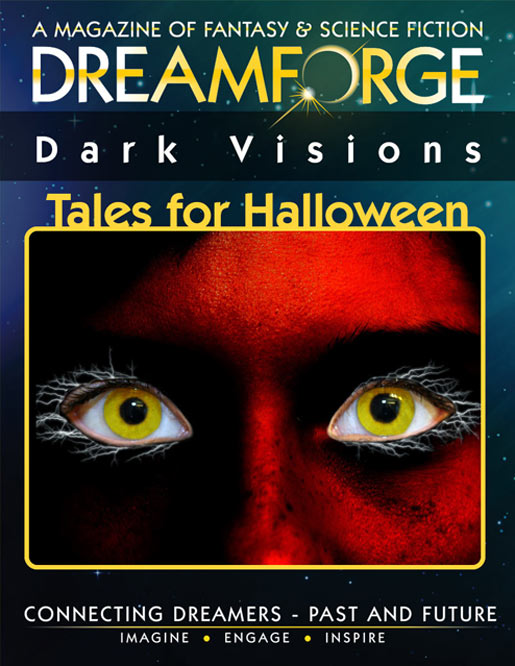